The Italy-USA Foundation has promoted the third edition of the America Award; it is a prestigious recognition of great civil and institutional work under the auspices of the President of the Italian Republic, Hon. Giorgio Napolitano. The award is mainly seen as a means to acknowledge and encourage initiatives and work aimed at favouring relationships between Italy and the United States of America. Prominent personalities of any nationality who stand out for their work and results in promoting transatlantic friendship will be considered. The 2011 ceremony was held in Rome at the Chamber of Deputies, on Thursday October 6, with the journalist Michele Cucuzza. A special award was conferred in memory of Mike Bongiorno, anchorman. The Italy-USA Foundation, in the frame of the America Award, also conferred three medals of the President of the Italian Republic to three students of American universities: Christina Bernardi, Ryan Pilipow, Matthew Zundel. 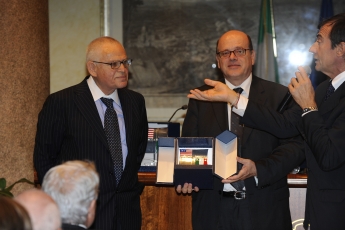 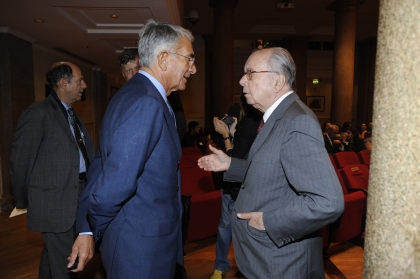 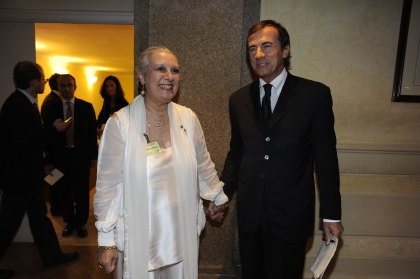 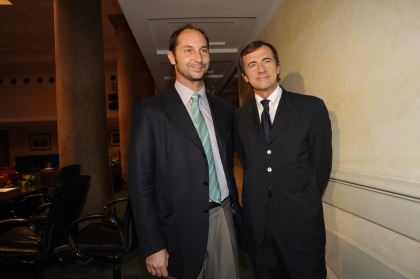 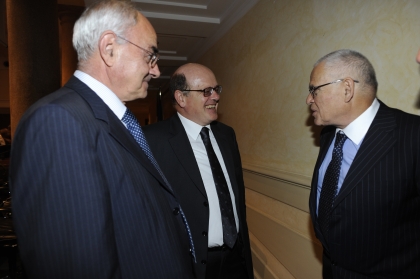 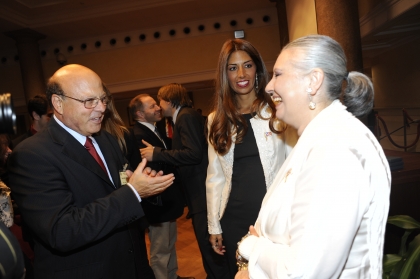 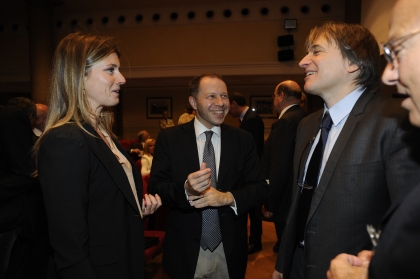 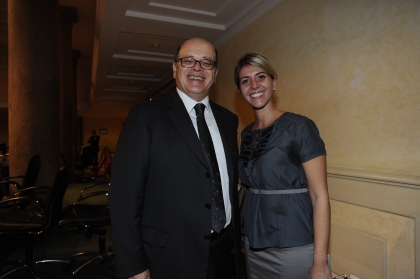 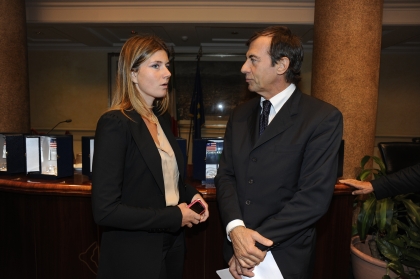 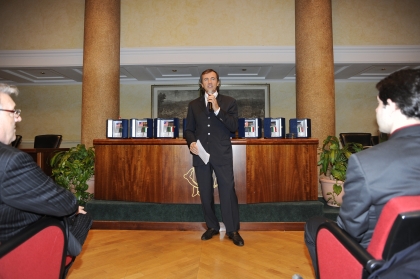 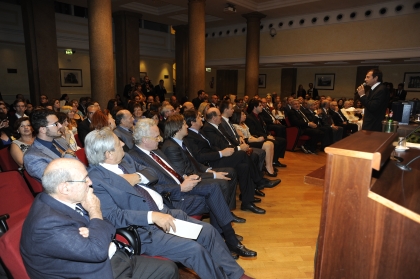 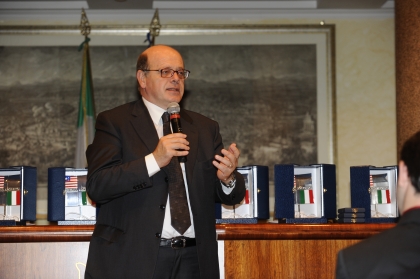 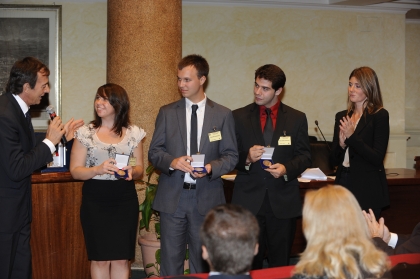 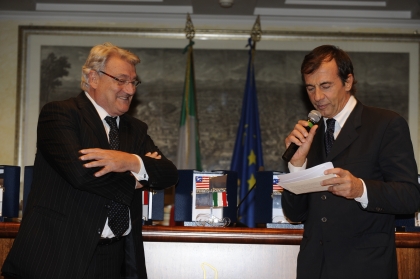 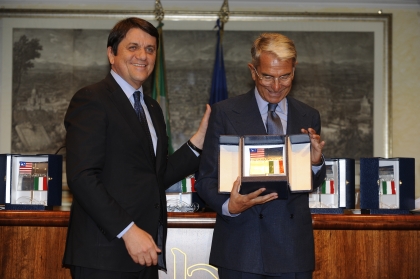 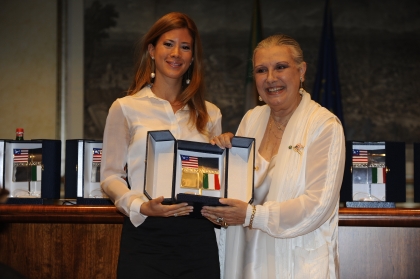 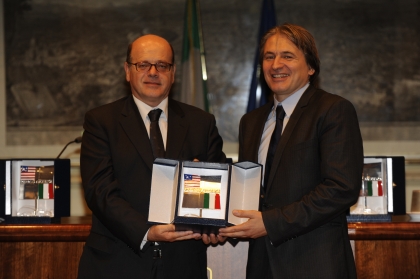 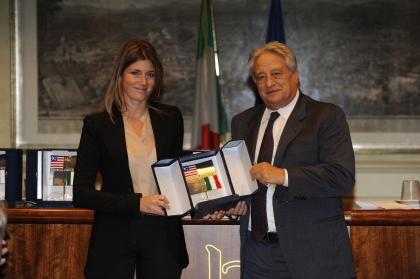 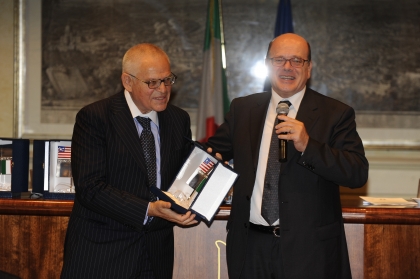 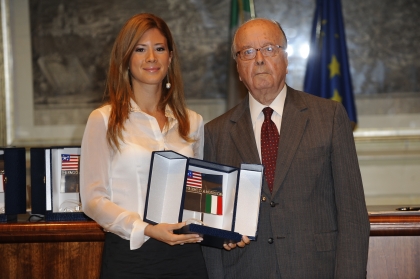 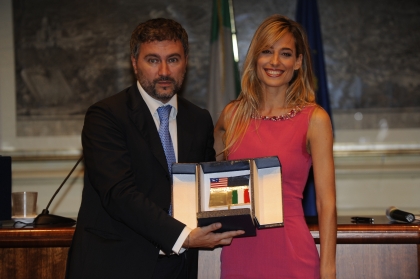 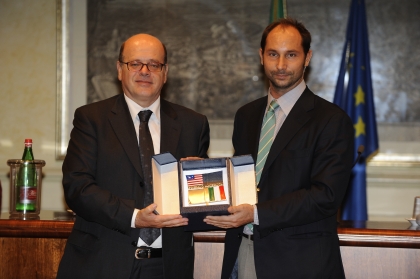 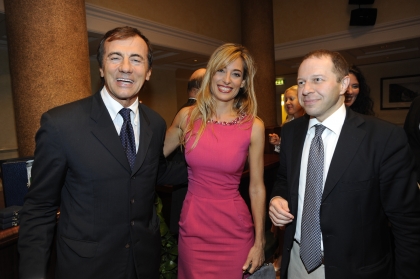 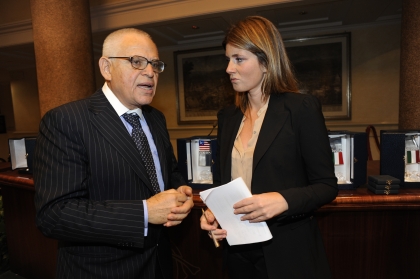 1818 Illinois is admitted to the union as the 21st state

1941 Japanese warplanes attack the home base of the U.S. Pacific fleet at Pearl Harbor, an act that leads to America’s entry into World War II

1787 Delaware becomes the first state to ratify the U.S. Constitution